Join us for the 2020 LGBT+ History Month Lecture with the renowned and award winning poet, playwright and performer, Louise Wallwein MBE, at the Sheldonian Theatre 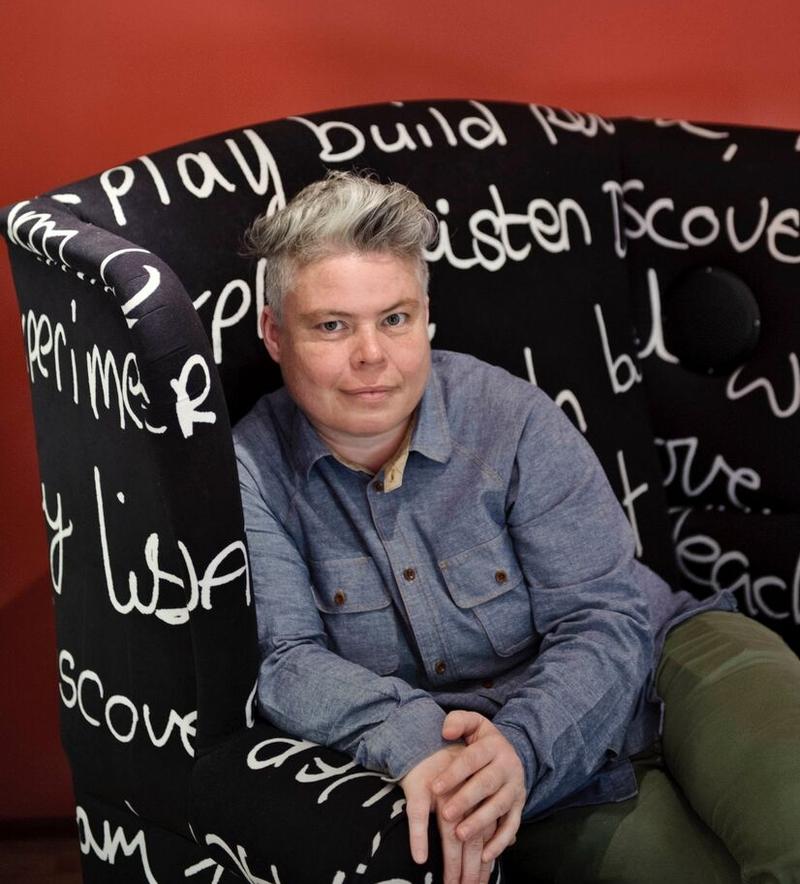 Louise was brought up in 13 different children’s homes and wrote her first play at the age of 17. Her career took off in 1998 when she performed an award-winning one woman show on the wing of a World War 2 Shackleton reconnaissance aircraft and her various experiences as a cleaner, club promoter and dancer at the Hacienda and activist for organisations such as anti-clause 28 and Viraj Mendis defence campaign have undoubtedly shaped her.

Among many writing residencies, Louise was the 2006 Poet in Residence in Queensland and Writer in Residence at the University of Manitoba, Winnipeg, Canada. Her plays have been broadcast by the BBC, and have graced the stage of Sydney Opera House, Royal Exchange and Contact Manchester. In 2019 Louise won the Manchester Culture Award for Best Performance for her play Hidden.

Join us to hear from Louise as she reflects back over her experiences in this special lecture.

The lecture will be held in the Sheldonian Theatre at the invitation of the Curators. To celebrate LGBT History Month, panes of glass in this historic Oxford building will have rainbow see-through screens lit up at night to brighten up the Broad Street sky. Don’t forget to look up in February!

This is a free event, all welcome.